Land of the Lotus Eaters 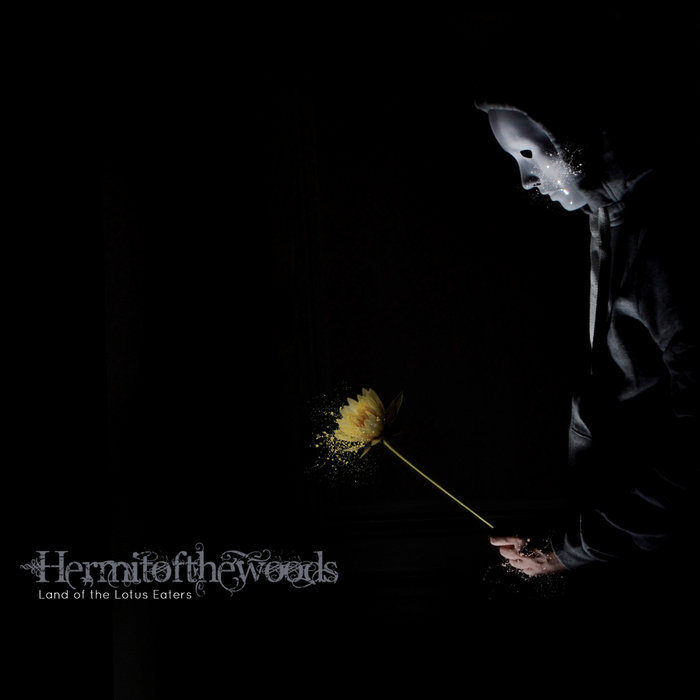 Hermitofthewoods is a hip hop and spoken word artist based in Halifax, Nova Scotia. Since 2004, energetic live shows have been complimented by regular appearances at political rallies and demonstrations, and by facilitating youth workshops exploring social justice through hip hop culture. Hermit’s self-produced debut album, The Woods Are Burning, was released in 2007. His second self-produced album, 2009s Love’s Dark Season, was nominated by Music Nova Scotia for Rap/Hip Hop Recording of the Year and named by The Coast as one of the year’s best local albums. A three-time member of the Halifax Slam Poetry Team, Hermit has competed at the Canadian Festival of Spoken Word in 2009 and 2011. He has also featured at the TD Halifax Jazz Festival (2009), on CBC Radio’s All the Best (2012), and co-curates Halifax’s Oral Tradition poetry series. In 2011, Hermit started to work with Scott Da Ros (Triune Gods, Deadly Stare) on a project that would become Land of the Lotus Eaters. This new album brings together hip hop, spoken word, folk, rock, and primitive signal coding in a collection of songs about a man caught up in an invisible revolution.

“Those who ate the honey-sweet lotus fruit no longer wished to bring back word to us, or sail for home. They wanted to stay with the Lotus-eaters, eating the lotus, forgetting all thoughts of return.” – BK IX 63-104